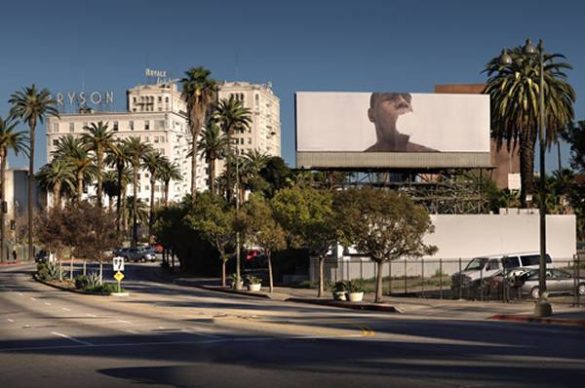 How Many Billboards on the Boulevard was an exhibition of commissioned billboards in multiple locations around Los Angeles that explored the intersection of media, public space and conceptual practice. The artists were commissioned to contribute a new artwork that responded to the specificity of the billboard as media, and examined the influences of popular culture on conceptualism, and the synthesis of these movements in California.