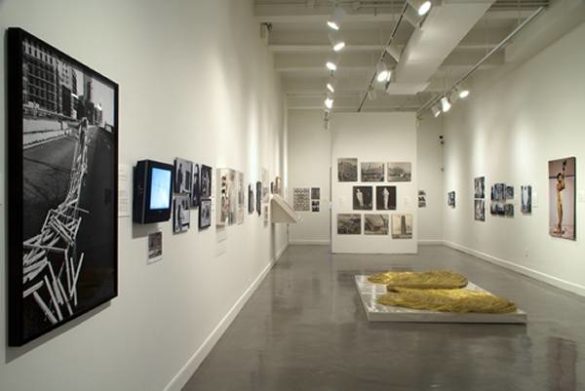 Arte No Es Vida examined the vast array of performative actions produced by Caribbean, Latino and Latin American artists over the last half-century. By gathering film, video and photographic documentation; tests, costumes, and props; key artworks intrinsic to significant works; as well as by re-creating select pieces, the exhibit explored both the interconnections of these artists to the canonical Western history of performance art, as well as their different and specific trajectories. Arte No Es Vida (which in Spanish means "Art is not equal to life") contextualized these activities against their particular geo-political and cultural environment. At the same time, overall thematic constellations included political and social critique; embrace of spirituality, myth, and ritual; and an undercurrent, which questions Latino identity vs. cultural/artistic dominance.